When Atara Twersky's younger daughter Ari was born, she didn't have straight hair like her older sister, her brother or her mother. She had tight ringlets.

"She's adorable. Her hair is adorable," says Twersky. "But I remember thinking, this could go badly. We live in a society with keratin treatments. I wanted to instill in her a positive view of her hair."

Twersky's nickname for Ari was Curlee Girlee. "By calling her that, she felt good about her hair."

Her book, Curlee Girlee, was inspired by this desire.  "I wanted her to have something tangible and real that made her feel proud of her unique features."

"Hair can be such a huge part of a person's self image. When you meet someone, you describe their hair," Twersky says. "That's how we define and describe people. Your mood can be affected by whether you're having a good or a bad hair day."

Too often, there has been a perception that curly hair is less desirable. "Why should curlies feel like they are less than?" "It's hard to wake up at 15 and love your hair. You have to imbue it in them when they're young so that it's a part of the inner dialogue of who they are."

It's a message that resonates beyond curly girls, says Twersky. "My 9-year-old son took it to school for show and tell. The whole class was mesmerized - girls and boys alike. The character is a champion for determination. She's feisty and fun and wants to understand herself better. It's about self acceptance and empowerment and loving all of your unique features. That's something all children can relate to."

Adult women, like myself, are also loving it.  As the daughter of a straight-haired mom with a straight-haired sister, Twersky's story really resonated with me. Although my mother was always telling me how cute my curls were, I felt envious of the thick, shiny smooth hair of my older sister. While my sister wore a cute bob when she was young, my mother cut my curls into a 1-inch pixie. I often was mistaken for a boy.

Back in the '60s and '70s, there were no books or positive role models for curly girls like me. I was surrounded by Barbie dolls and straight-haired Disney princesses. Curlee Girlee was recently named "13 Children's Books We Wish We Had When We Were Kids" by Bustle.com.

Most importantly, Ari  loves the book. "When it first came out, she read it for the four thousandth time. She said 'I'm only Curlee Girlee at the end, not the beginning,'" referring to the character's confidence and positive self image at the end.

"It was the most impactful statement she could have said. Even if I don't sell a single book, the fact my daughter loves her hair is the biggest accomplishment." 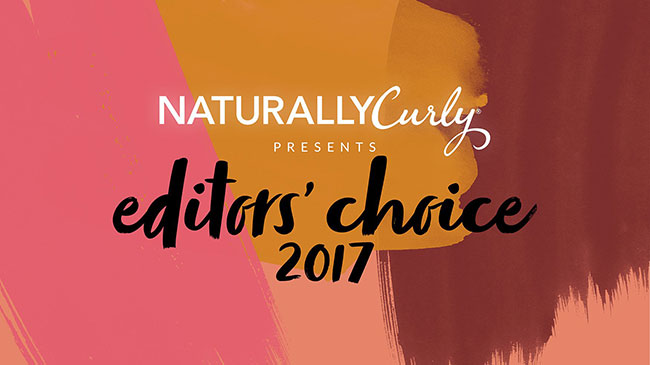