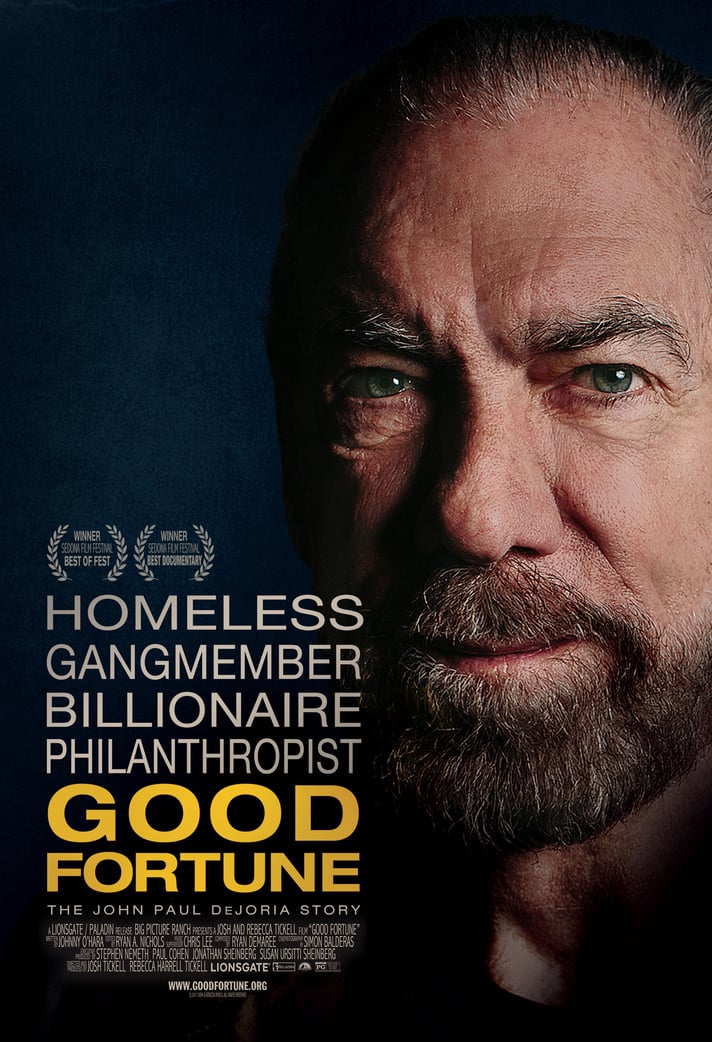 Over the years, as a business reporter and co-founder of NaturallyCurly, I have been lucky to meet some inspiring visionaries.

One of the people who has had the biggest impact on me as well as at NaturallyCurly is philanthropist and entrepreneur John Paul DeJoria, the co founder of Paul Mitchell and Patron Tequila. His rags-to-riches story exemplifies what is possible when someone has passion, perseverance and the willingness to take a risk despite the naysayers. Early on DeJoria believed in NaturallyCurly's mission, serving as an advisor and an investor.

I was excited to hear that DeJoria was the subject of a new documentary, Good Fortune, which is hitting the big screen with its nationwide theatrical release. The film takes viewers on a road trip through John Joria’s life as a serial entrepreneur, philanthropist, business leader and mentor. Good Fortune shows how he uses business to make the world a better place. I recently interviewed DeJoria about the film and you watch the trailer below.

Michelle: How did this film project get its start?

DeJoria: I was a big fan of Josh Tickell’s film Fuel, so when he approached me about wanting to create a positive show about people overcoming rejection- going from nothing to something- I was in!

The show turned into a three hour documentary.  We then shortened it to 1.5 hours to show at a film festival in Zurich. Following that festival, someone approached us to buy the rights to show it in movie theaters in Germany, Austria and Switzerland.  We were really surprised as we had just planned on airing it on TV once- then giving it away for free, sending copies to all schools, etc. We then showed the documentary at Sedona Film Festival, where the film won two audience choice awards including the best documentary as well as best of festival award.  Lionsgate approached us soon after, saying this needs to be in the movies for a theatrical release- and here we are.

Michelle: Did the film give you a chance to reflect on everything you’ve accomplished?

DeJoria: Sure. But through the hard times and successes, I’m still the same John Paul I’ve always been.  I always say, "Success unshared is failure” and truly believe that. We can all give back in some way, whether it’s donating our time or money.

Michelle: With all you’ve done, what makes you the proudest?

DeJoria: I’m proud that I’m able to do something significant for those that need it the most.  From helping the homeless to the creatures of the sea.

Michelle: What are the main lessons you’ve learned from your own journey?

DeJoria: Times can certainly be tough but there are always others who have it tougher. I believe everything will be okay in the end and if it’s not okay, it’s not the end.

Michelle:  What would you like people to take away from the film?

DeJoria: I wanted the documentary to show that America really works, no matter what your circumstance is. The American dream is still alive, as long as you’re willing to put effort in to make it happen.   Also, we should always lift others up along our way, without asking for anything in return.  It was also really important for me to be honest about my journey and share my true story. My hope is that if people see the film they’ll know it’s real and that America still works. Once you Go Natural, You Rarely Go Back 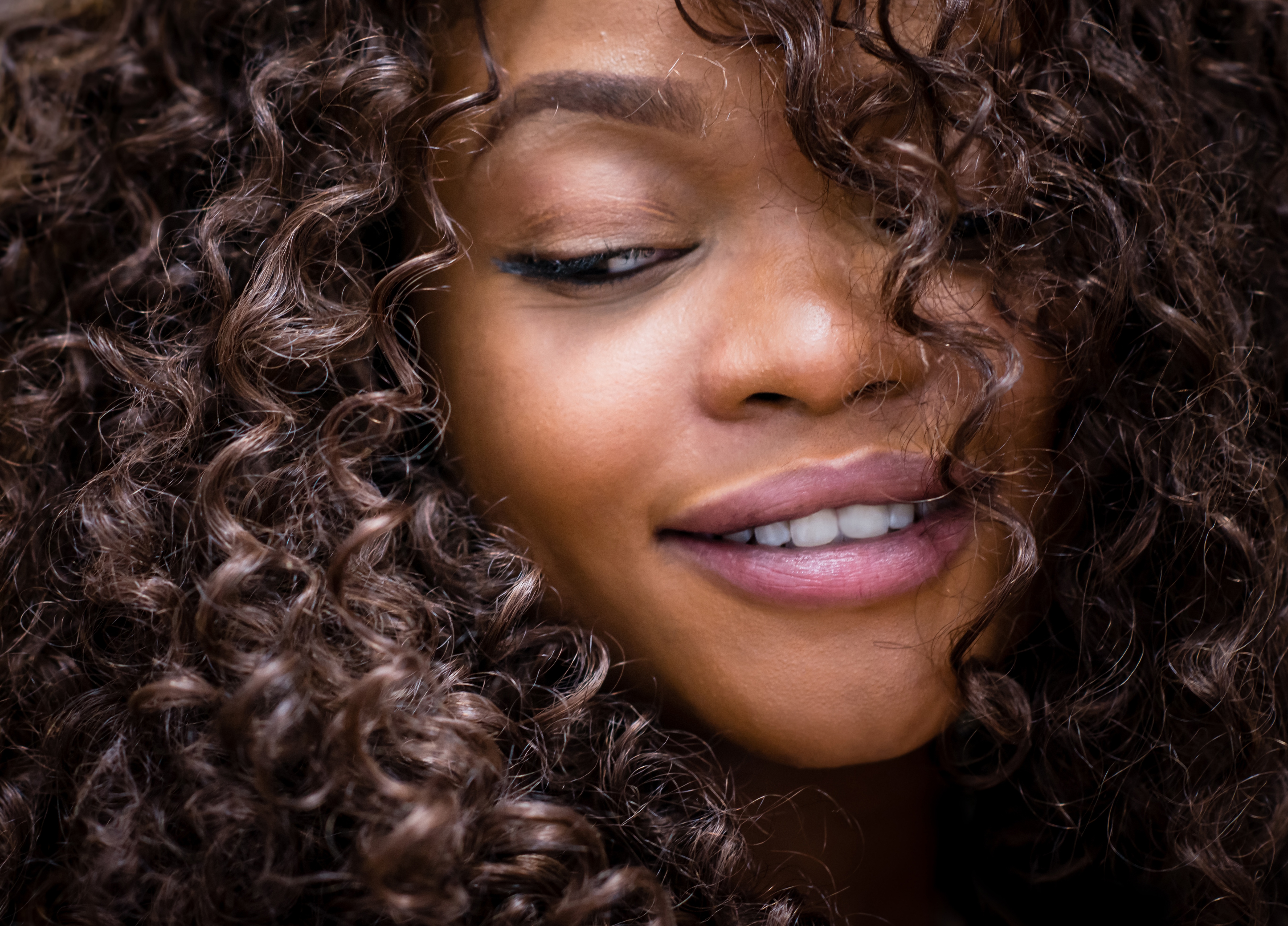 Women with Textured Hair Opt for DIY, Not Salons