Once you Go Natural, You Rarely Go Back

I recently was on a panel for a retailer, discussing trends in the texture category. The question was posed: is natural hair a trend?

Since this curl revolution has been growing for over 15 years, one would think it surpassed the trend phase. But some disagree.. One of the other panelists - a stylist from the South – felt this movement was a phase because his salon is experiencing a growing demand for relaxers and texturizers. He said he'd heard that a lot of natural women were going back to relaxers.

That's what we were seeing on NaturallyCurly, or what we were hearing from the many influencers we work with. But we wanted to get beyond the anecdotal and dig into the stats. Were droves of naturalistas returning to chemical relaxers? Did we have our heads in the sand?

The answer is, no.

According to our TextureTrends data, 90 percent of those with textured hair say they are unlikely to relax their hair again in the future (79 percent extremely unlikely + 11 percent unlikely)

Once a woman has transitioned back to her natural texture, she tends not to revert to relaxers.

"I've been natural for over a year now and sometimes I feel like I wanna go back to the crack," says community member Jessica Whitney. "But then I remember, I am a beautiful goddess in my natural hair! And that I was only taught to hate it by people who don't even know how to love their real selves. But I can learn again to love my hair and how it naturally grows. So no more hair crack for me!"

"I'm done with relaxers," says Kelley Johnson. "Never again. I fell in love with my natural curls now that I know how to take care of them and can find products to help me do it."

"I transitioned twice," says LaNessa Griffey. "The first time it was for about nine months. I ended up getting sick and couldn't take care of my hair like I wanted to. I got a relaxer once more back in 2010 and transitioned for about a year until I cut the rest of the relaxer out. I would never get another relaxer because I love my curls!"

That's not to say that all women are averse to getting a relaxer again. Depending on their hairstyle, a relaxer may be an easier option.

"If I cut my hair short and wanted to wear more of a pixie cut instead of an afro, I would consider relaxing again," says Nichole Hicks White. "My hair is a lot harder for me to straighten the shorter it is so, I would consider the relaxer or else I would be at the hairdresser at least two to three times a month." The Perfect Message for our Body Obsessed Society 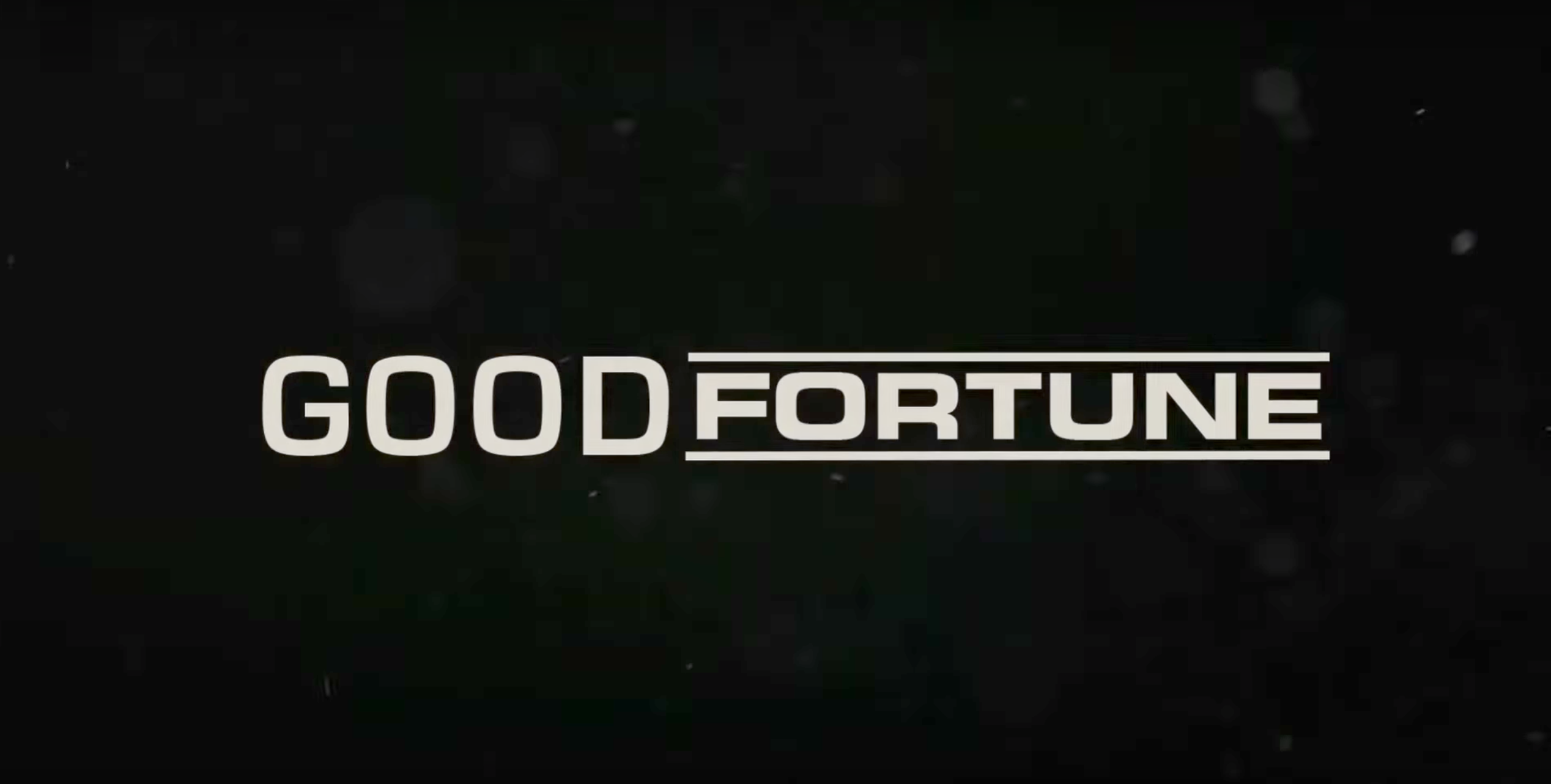